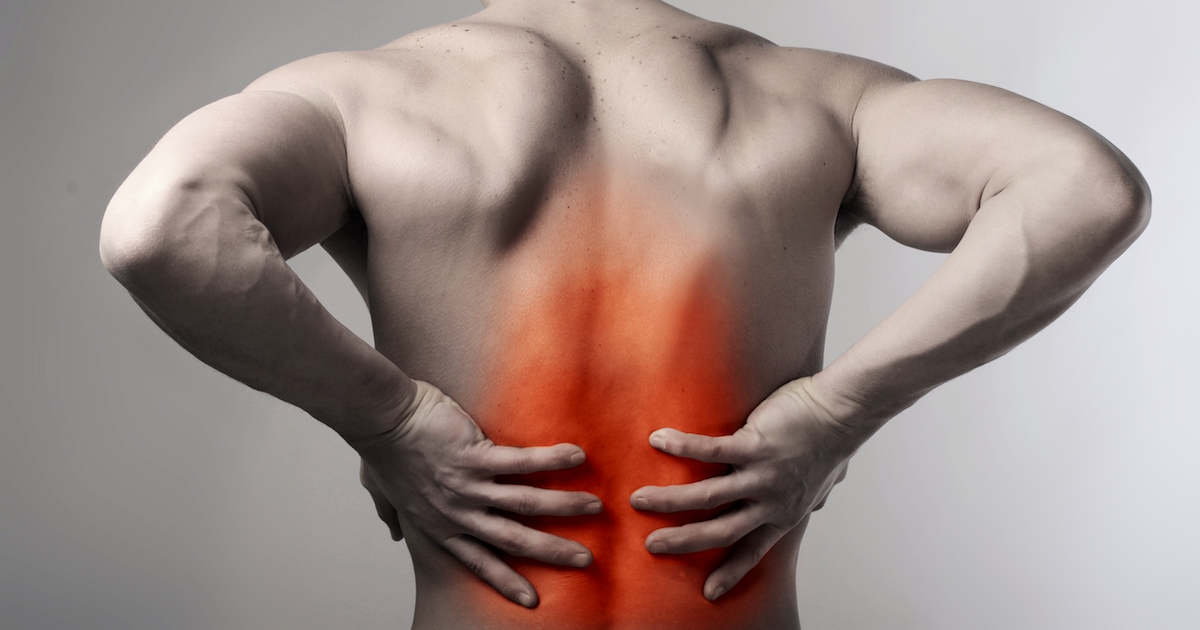 In our Jacksonville office, we see a lot of people who are suffering from back pain, and some of these patients have been told they might need surgery to recover. Fortunately, Chanatry Chiropractic has helped many people get pain relief without the need for any type of surgical treatment. The science agrees with the results we see in our office. One research study published in the academic journal Spine found that consulting with a chiropractor as your first step in overcoming with your back problems may literally keep you off of the operating table.

In this scientific study, medical professionals from Dartmouth analyzed statistics from about 1,900 workers from the state of Washington who first saw either an orthopedic surgeon or a chiropractor for their low back issues. They then used three years' worth of follow-up medical data to determine whether the individuals ended up having back surgery in an effort to correct the problem.

What the authors discovered was that 42.7% of the people who first saw a surgeon for their back issues ended up in surgery in that 3-year time span, whereas only 1.5 percent of those who first consulted with a chiropractor had the same fate. The authors wrote:

"Even after controlling for injury severity and other measures, workers with an initial visit for the injury to a surgeon had almost nine times the odds of receiving lumbar spine surgery compared to those seeing primary care providers, whereas workers whose first visit was to a chiropractor had significantly lower odds of surgery."

These are remarkable findings. Consulting with a chiropractor significantly decreases your odds of having back surgery, plus the chiropractic patients in this scientific study "had lower odds of chronic work disability" and they also had fewer expensive MRI tests.

Let's also consider this important detail: this study was conducted by orthopedic surgeons from Dartmouth College, and published in the world's most influential medical publication on spinal injury.

The Risks of Surgery

Any surgical procedure has risks, but a major downside linked to spine surgery is that there's a very high failure rate. In an important review in the European Spine Journal, researchers wrote:

"Failed back surgery is a problem that has become sufficiently widespread to even warrant its own special conferences, with recent reviews reporting failure rates ranging from 5 to 50%."

The experts in this same study concluded:

"It is extremely difficult to identify unequivocal predictor factors that can be used to accurately predict the outcome of surgery."

As a chiropractor, Chanatry Chiropractic is convinced that surgery should be the absolute last resort for treating back pain. Chiropractic works to restore your spine to its normal function--without risky surgery or drugs--and many studies have confirmed the usefulness of chiropractic for back pain.

If you live in Jacksonville and you need relief for your back pain, give our practice a call today at (904) 743-6700 for a consultation or an appointment. We'll help get you back on the road to a pain-free life!